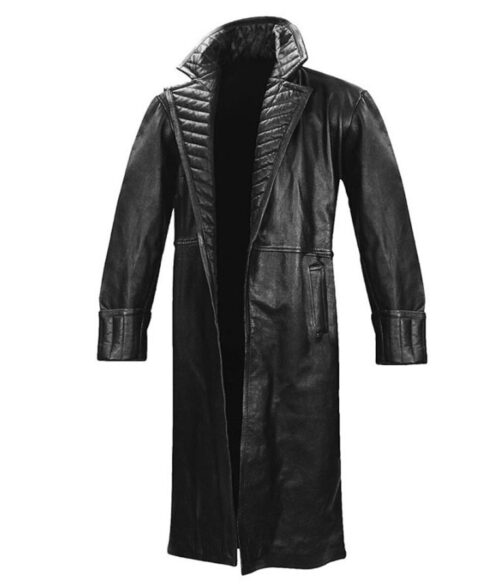 Iron Man 2 was the perfect sequel to the first Iron Man film. The film was a combination of both humour and action which is what most people love about it. Robert Downey Jr was the perfect actor to play Iron Man. The film was as great as the first film and many enjoyed it. You’ll see some next level action scenes in it which are really interesting to see. The direction, action sequences, visual effects and the performances of the cast are overwhelming. The clothing used in the film was so pleasing to the eye and many fans wanted stuff like that. So at the drop of a hat, we bring to you one of the coat’s which was used in the film. You may also see Nick Fury in this movie. Many of you also loved his acting as well. We present to you Nick Fury Iron Man 2 Coat. its has caught attention to several by its impressive style,hence we produced this only for you. The lapel collar with front open style and intricate stitching specifics has given it a smart touch. Its a Nick Fury Iron Man 2 Coat and made from the best leather. This may also be the reason to get so much in demand.

There are no reviews yet.

Questions and answers of the customers

There are no questions yet, be the first to ask something for this product. 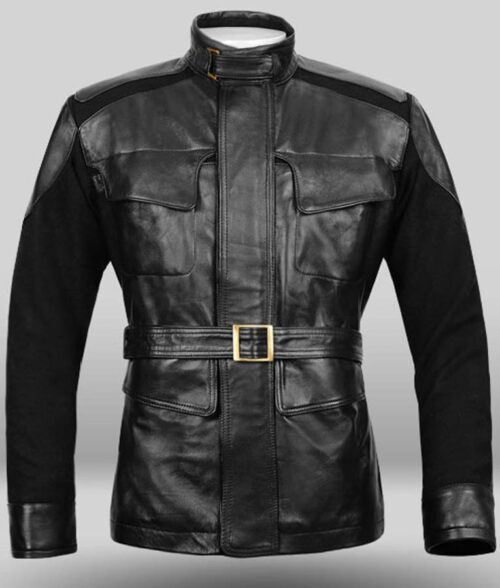 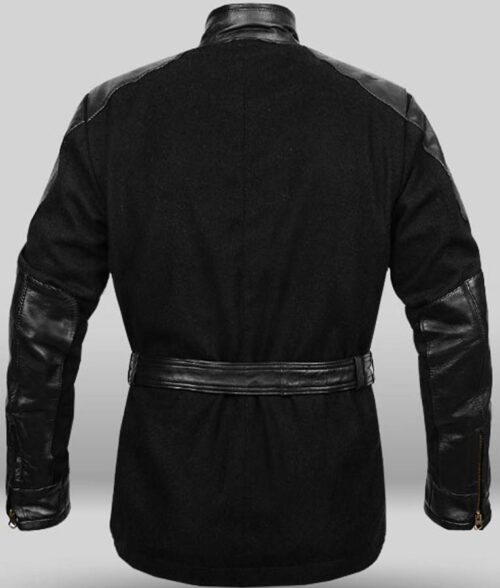 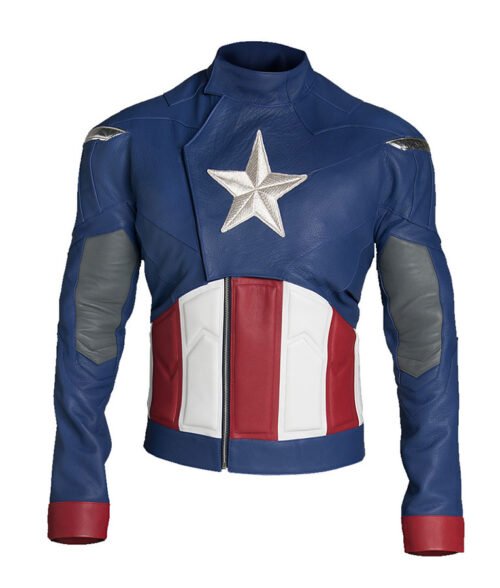 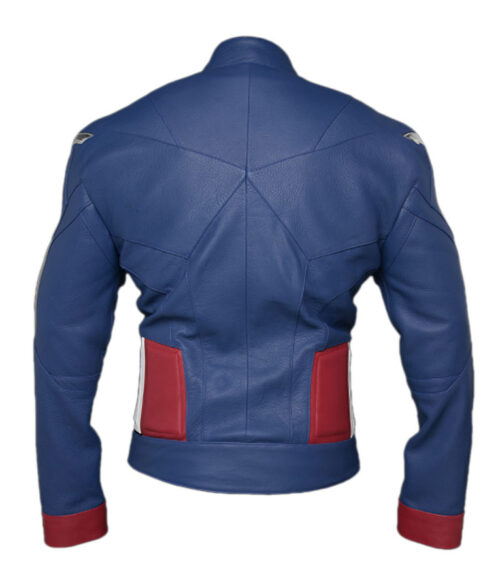 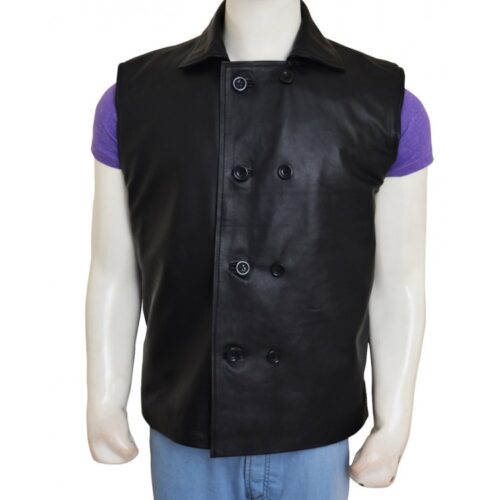 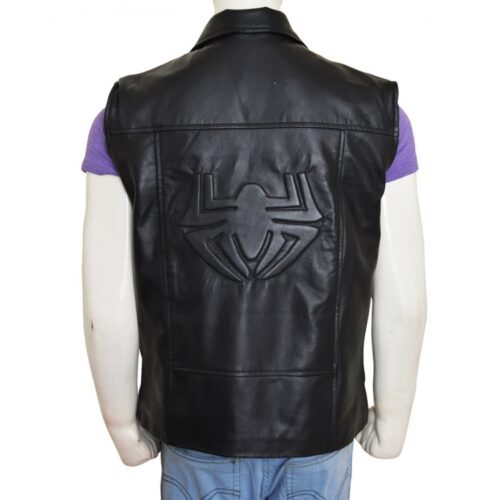 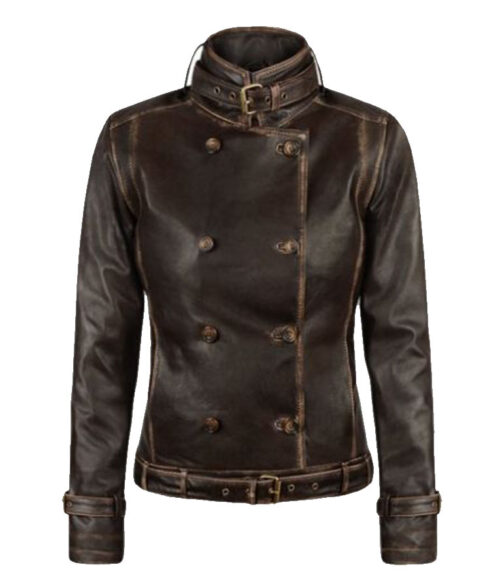 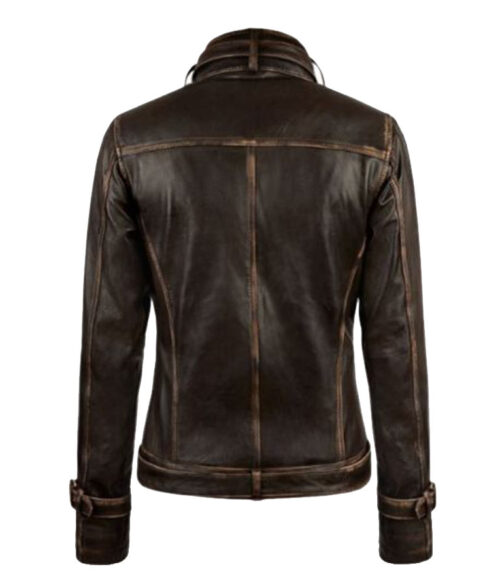 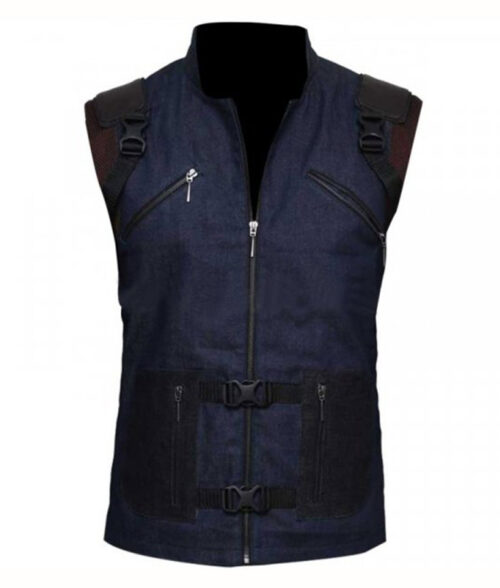 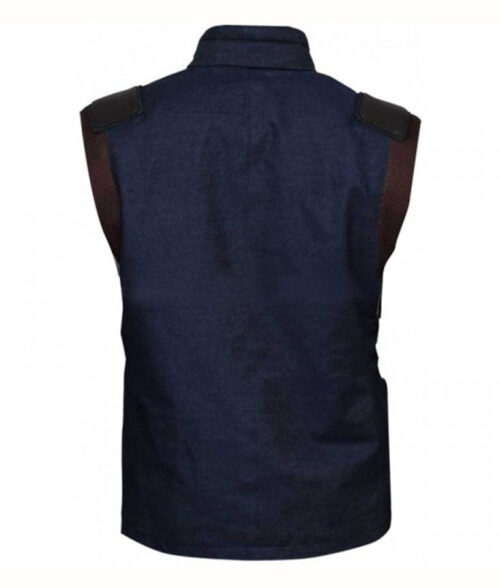 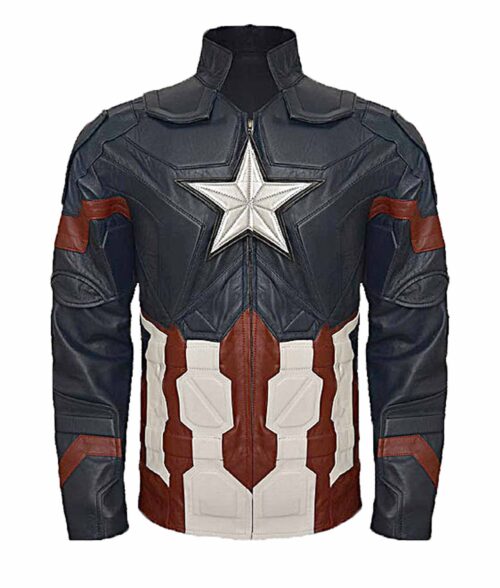 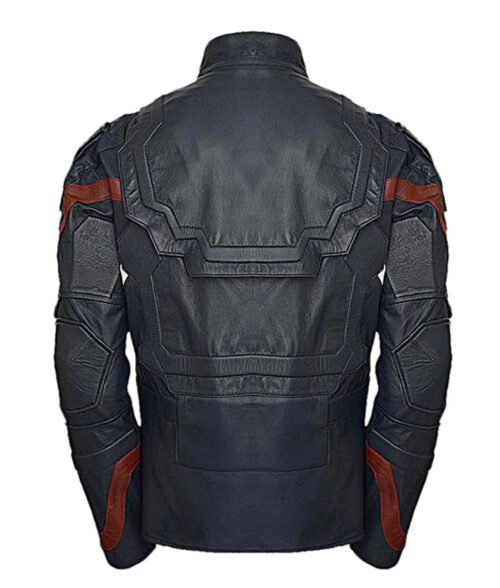 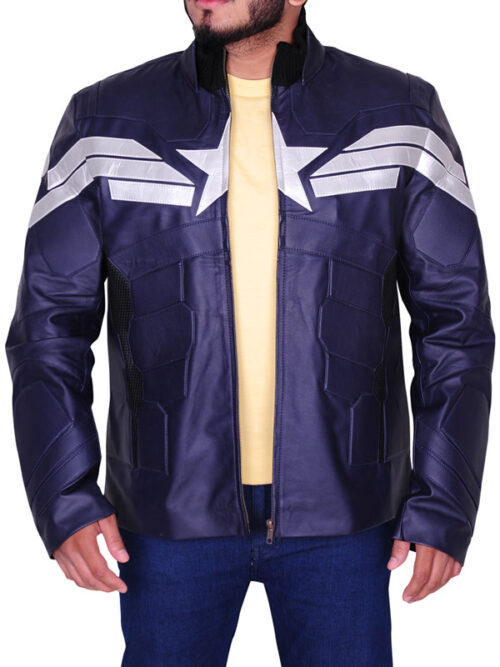 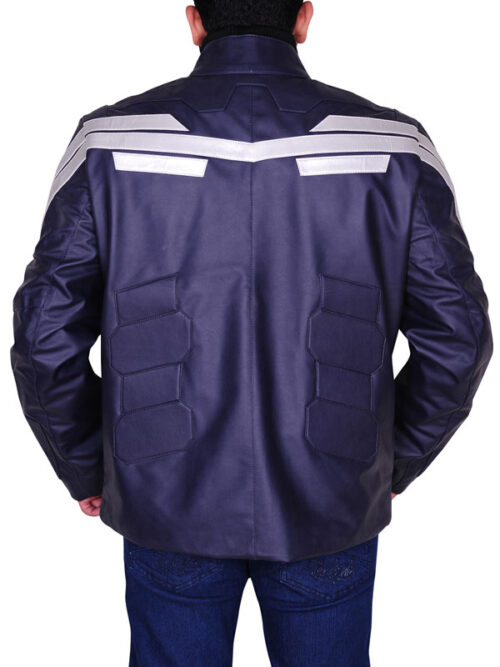 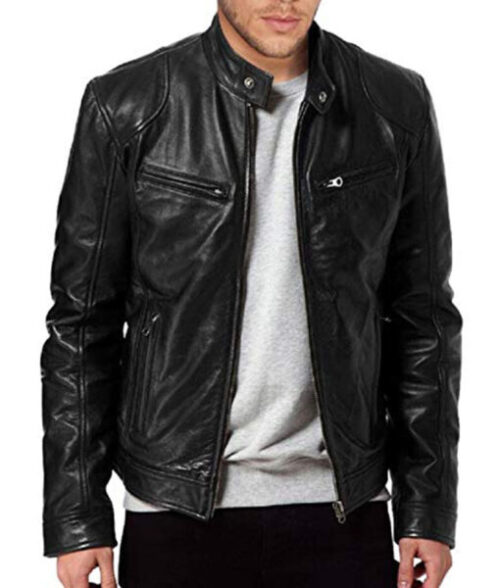 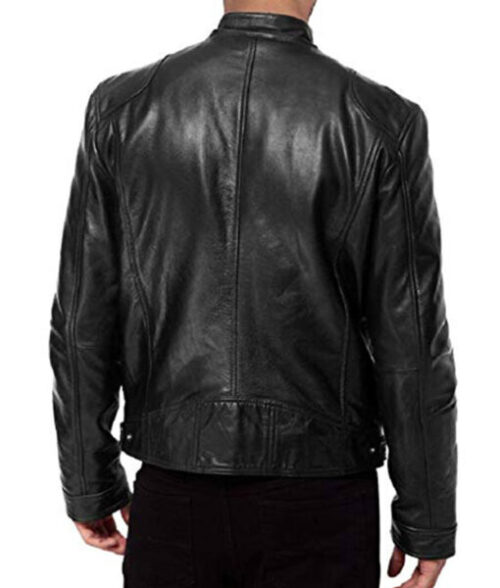